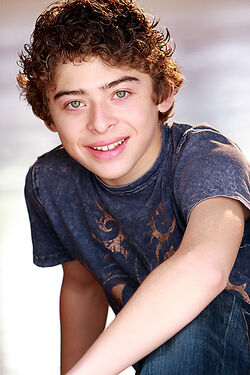 Ryan Ochoa (born May 17, 1996) is an American teen actor. He is most famous for his role of Lanny on the Disney XD series Pair of Kings and his recurring role as Chuck Chambers on the Nickelodeon series iCarly.

Ochoa was born in San Diego, California. He has one older brother, Rick, and two younger brothers and one sister, Robert, Raymond, and Destiny. He is of Mexican descent.

Ochoa's first professional acting job at the age of 8, when he was cast in a national commercial for Dairy Queen. Ryan's film debut was in the 2007 film, Nostalgia as Ryan Zorn, the son of the main character. He appeared in the 2009 film, The Perfect Game as Norberto, one of the 9 baseball players. He also played Tiny Tim in 2009's A Christmas Carol. Ochoa played the voice of the character of Rick in the animated film Astro Boy. Ochoa has appeared in the television show, iCarly, in the episodes "iHurt Lewbert", "iReunite with Missy", "iTwins", "iFind Lewbert's Lost Love", "iBloop", and "iBeat the Heat". He is currently appearing as Lanny in the Disney XD series Pair of Kings. 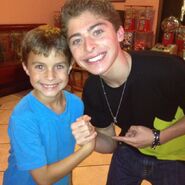 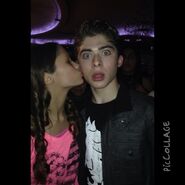 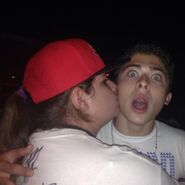 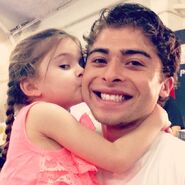 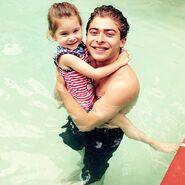 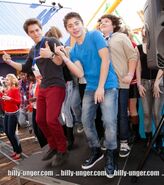 Add a photo to this gallery
Retrieved from "https://pairofkingspedia.fandom.com/wiki/Ryan_Ochoa?oldid=23545"
Community content is available under CC-BY-SA unless otherwise noted.